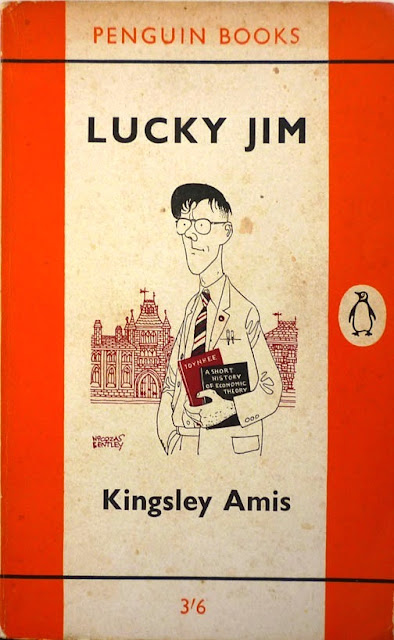 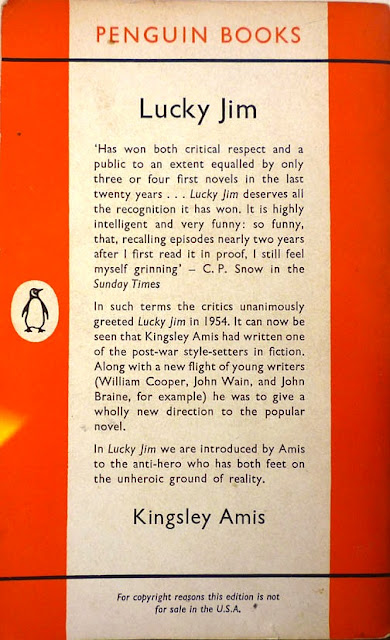 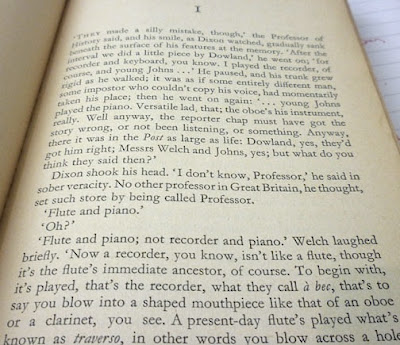 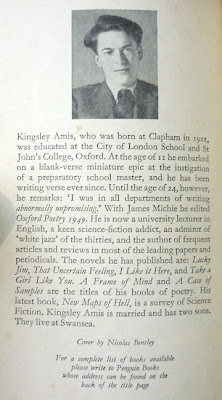 And I've another Lewes-found Kingsley Amis Penguin lined up for the next post: a collection of short stories, no less, dating from the mid-1950s to the early 1960s...
Posted by Nick Jones (Louis XIV, the Sun King) at 09:00