I've written about the relationship between authors and cover artists – how, either through happenstance or design (the latter usually on the part of the publisher or author), a particular designer will wind up creating a run of dust jackets for a particular author – once or twice before, most recently in this post on Peter Probyn's jackets for three Francis Clifford novels. Given that dust jacket designer extraordinaire Val Biro produced in the region of 3,000 wrappers in his career, probably more than any other artist, it's perhaps unsurprising that there are many, many instances where he illustrated wrappers for multiple entries in various authors' canons. Indeed, thriller novelist Victor Canning doesn't even rank among those authors who could claim ten or even twenty or more Biro jackets to their names; to my knowledge, Biro illustrated the wrappers of just four Canning novels, towards the end of Canning's time at Hodder & Stoughton.

But it so happens that I now own all four of those books – all first editions, all bought in and around my hometown of Lewes (I think; I know The Dragon Tree came from Revive All under the Needlemakers and A Delivery of Furies from the Lewes Antique Centre, but I can't for the life of me remember where the other two came from – except that I'm pretty sure it was somewhere round this way). And since the Existential Ennui Beautiful British Book Jacket Design of the 1950s and 1960s permanent page needs just three covers to take it up to the magic number of 100, and Canning falls within the broad remit of Existential Ennui, and I'm an admirer (and collector) of Val Biro's work (there were nine of his covers on the page even before these additions), a Canning/Biro dust jacket gallery strikes me as an entirely apt way in which to reach 100 wrappers.

Apt in another way, too; because as the sharper tools among you might have noticed, while the Beautiful British Book Jacket page needs just three wrappers to get to 100, I'm presenting four in this post. Reason being, one of the jackets, for A Delivery of Furies, has already made it onto the page – in fact it was the cover I used to introduce the page aaaalllllll the way back in March of this year. So it's kind of fitting that it's here again – in an even more vibrant, re-scanned form – along with its brethren to celebrate the centenary (sort of) of Beautiful British Book Jackets. Obviously it was all planned right from the start...

Anyway, all of the covers in this post have now been added to the Beautiful Book Jackets gallery – but hold off on the celebratory cake, balloons, jelly and ice cream for the moment, because I'll be back in a bit with a proper "reaching the 100 dust jackets milestone" post, including some thoughts on how the page has developed from the initial concept, conjecture on where it might be going next, and, quite possibly, yet another special announcement. For now, though, enjoy the Biro/Canning jackets – and follow the links on each title for some insight into the books from the excellent, incredibly thorough Victor Canning pages. 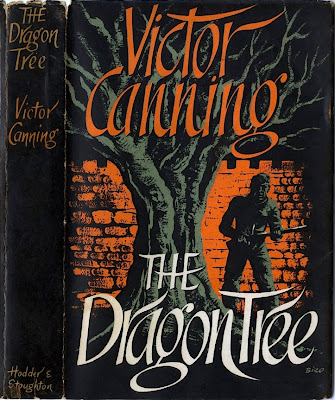 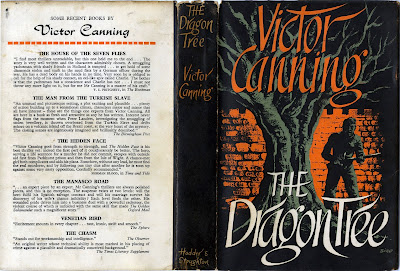 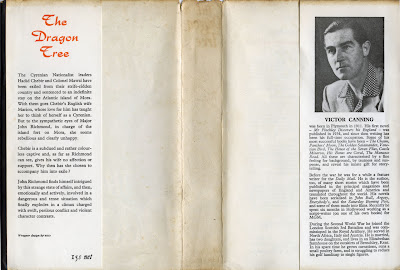 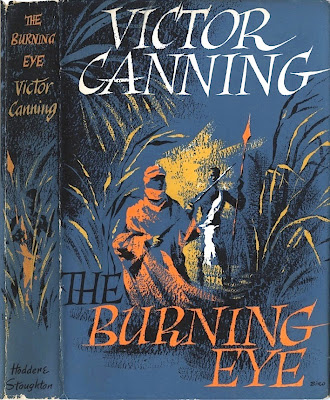 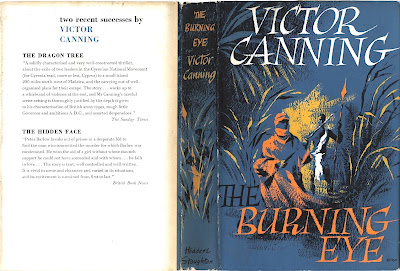 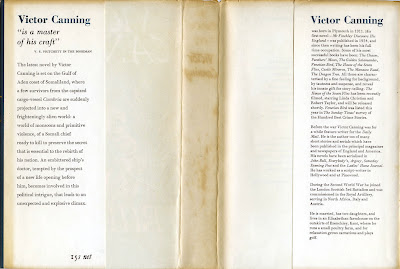 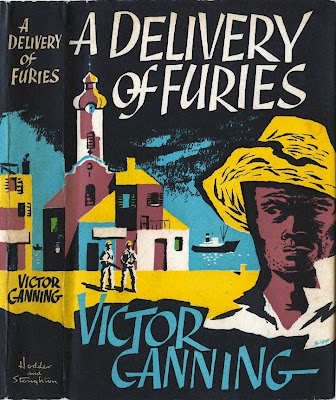 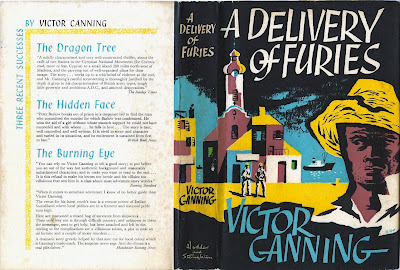 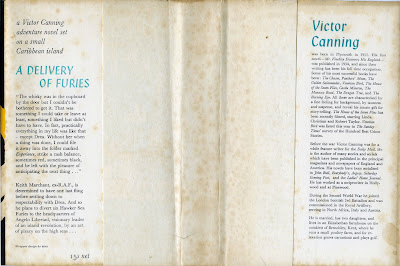 A Delivery of Furies by Victor Canning (Hodder & Stoughton, 1961) 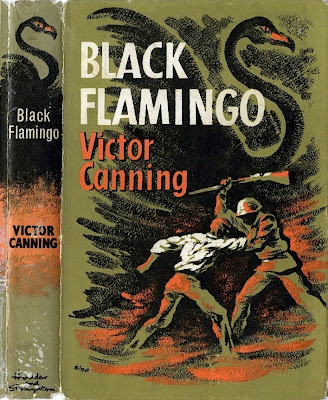 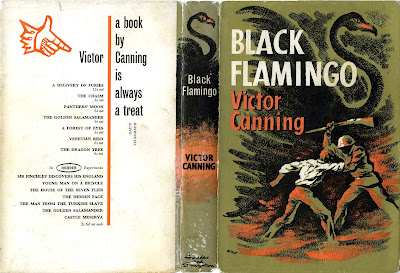 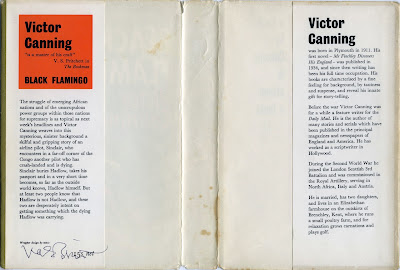