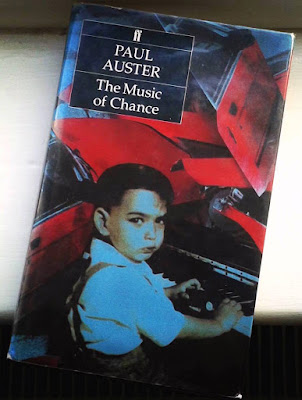 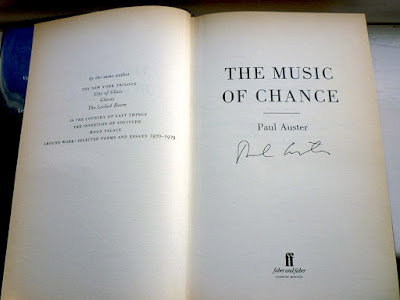 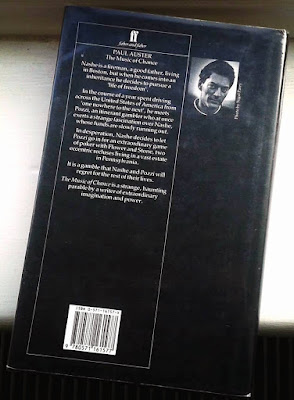 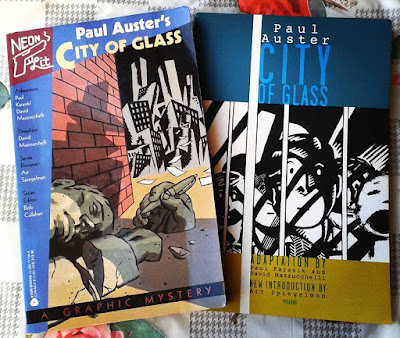 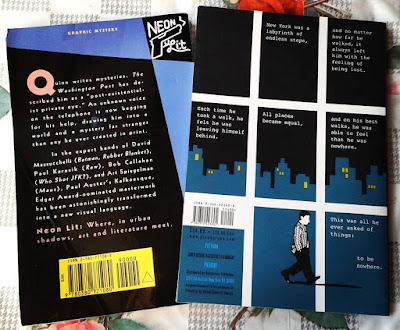 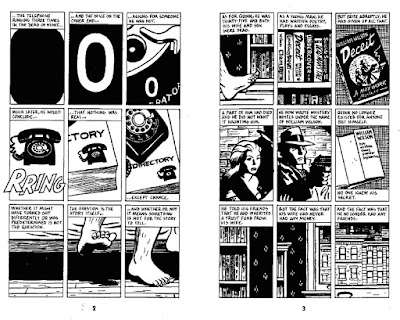 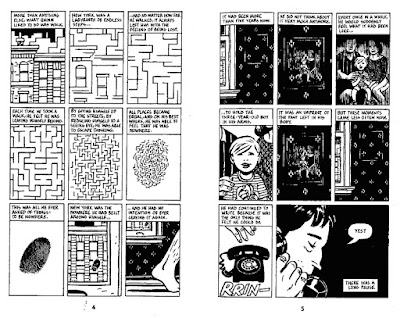 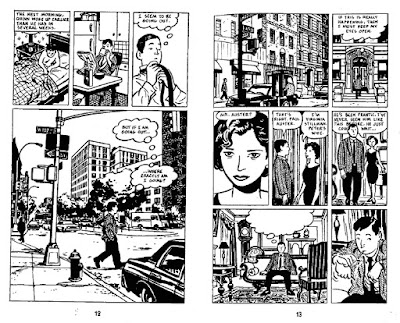 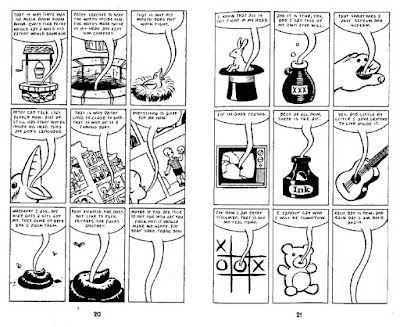 For background to the Marvel Fact Files piece I dug out my collection of Mazzucchelli comics: Daredevil #226–233 (Mazzucchelli and Frank Miller's brilliant, revolutionary Born Again storyline); Batman #404–407 (the same pairing's even more brilliant, even more revolutionary Year One story); issues #1 and 3 of Mazzucchelli's Rubber Blanket anthology (I don't own the elusive #2, and nor do many other people); various issues of Drawn & Quarterly and Zero Zero containing Mazzucchelli strips; Superman and Batman: World's Funnest, which features a four-page sequence where Mazzucchelli channels Jack Kirby; Asterios Polyp, Mazzucchelli's 2009 graphic novel; even the second issue of Bill & Ted's Excellent Comic Book, one page of which was apparently inked, uncredited, by Mazzucchelli (although I've no idea which one). I think I have Marvel Fanfare #40 as well, which contains a Mazzucchelli-drawn story featuring the X-Men's Angel, but if I do have it it's somewhere in the loft in one of two dozen comic boxes. And there are other Mazzucchelli short stories in various anthologies that I don't own; perhaps if I get my hands on some of them, and track down that Marvel Fanfare, I'll do a post on Mazzucchelli's short stories.
Posted by Nick Jones (Louis XIV, the Sun King) at 05:18