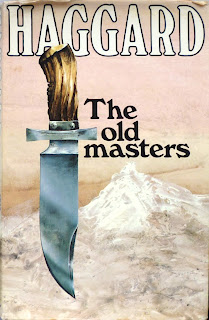 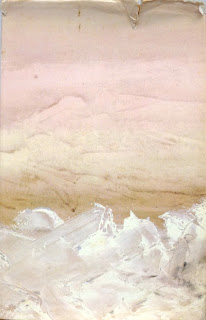 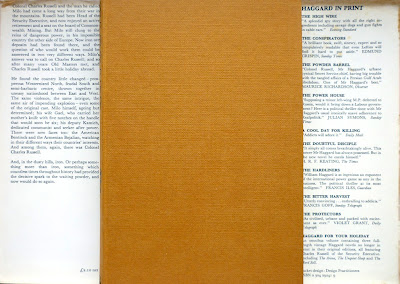 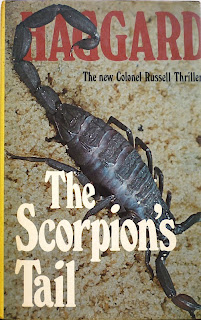 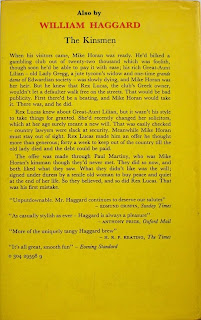 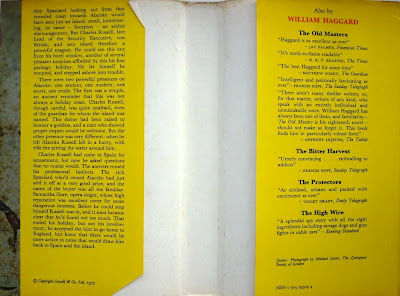 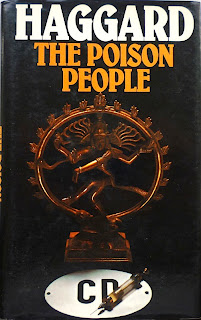 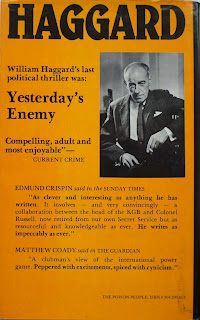 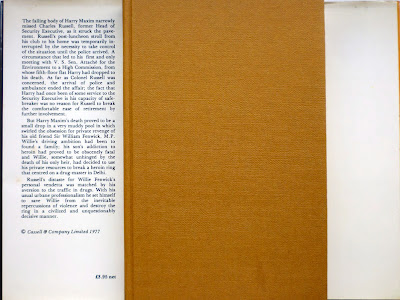 I've loads more additions to British Thriller Book Cover Design of the 1970s and 1980s lined up, but next I'm turning to another writer of '70s spy fiction – of the televisual variety.
Posted by Nick Jones (Louis XIV, the Sun King) at 04:00