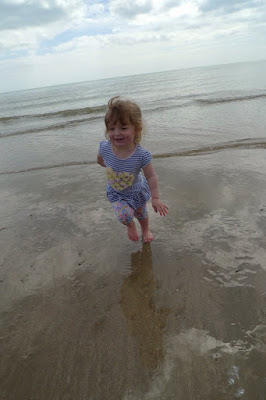 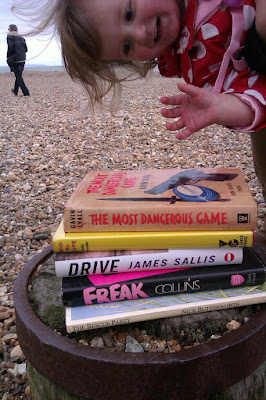 Cheerio then, Tome. And thanks for all the books.
Posted by Nick Jones (Louis XIV, the Sun King) at 08:00 3 comments: