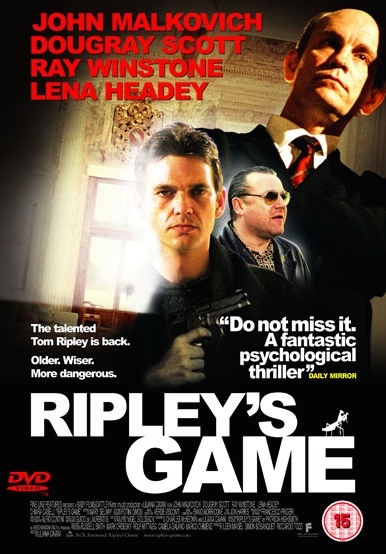 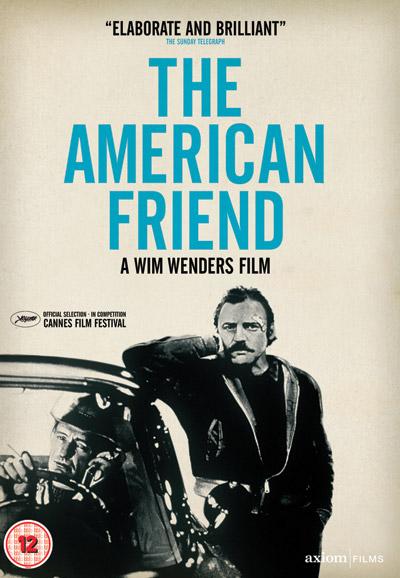 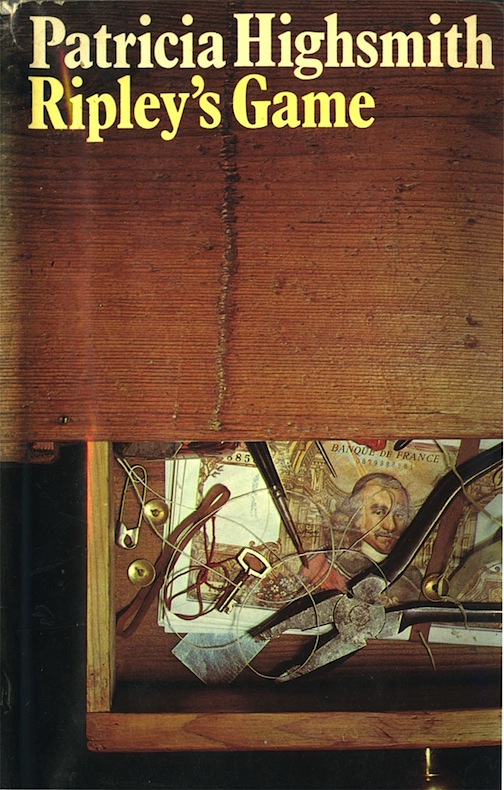 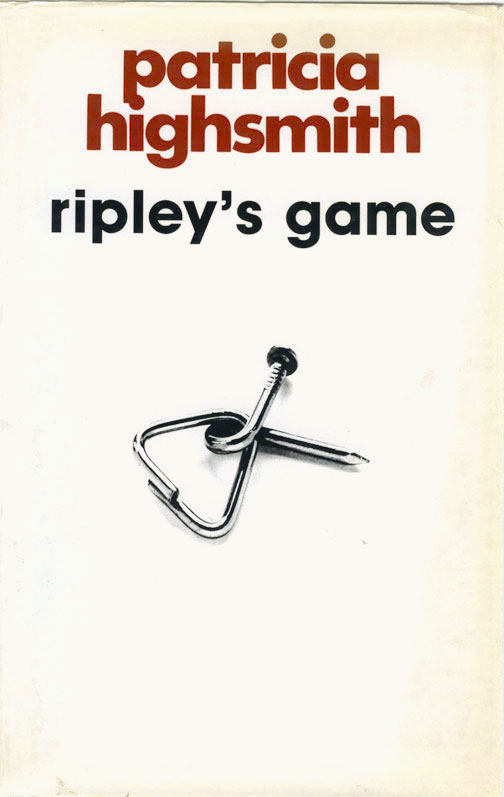 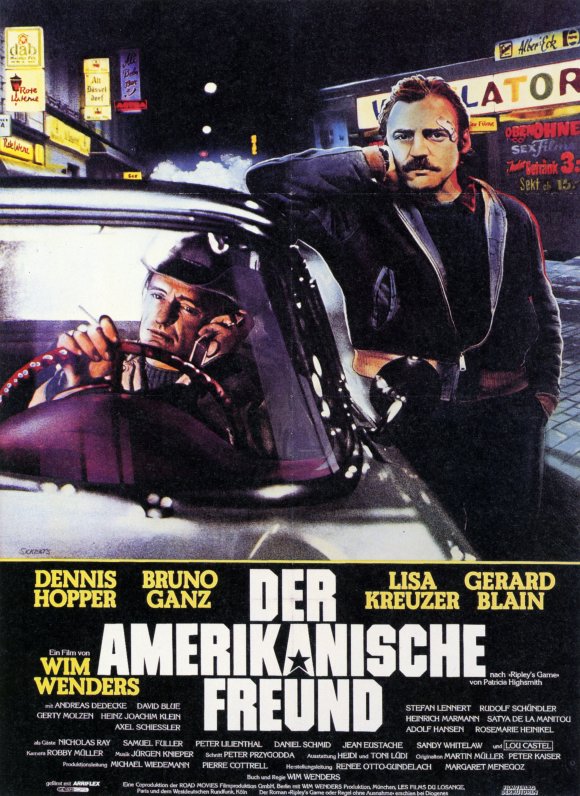 Those Who Walk Away: Book Review
Posted by Nick Jones (Louis XIV, the Sun King) at 07:30 7 comments: