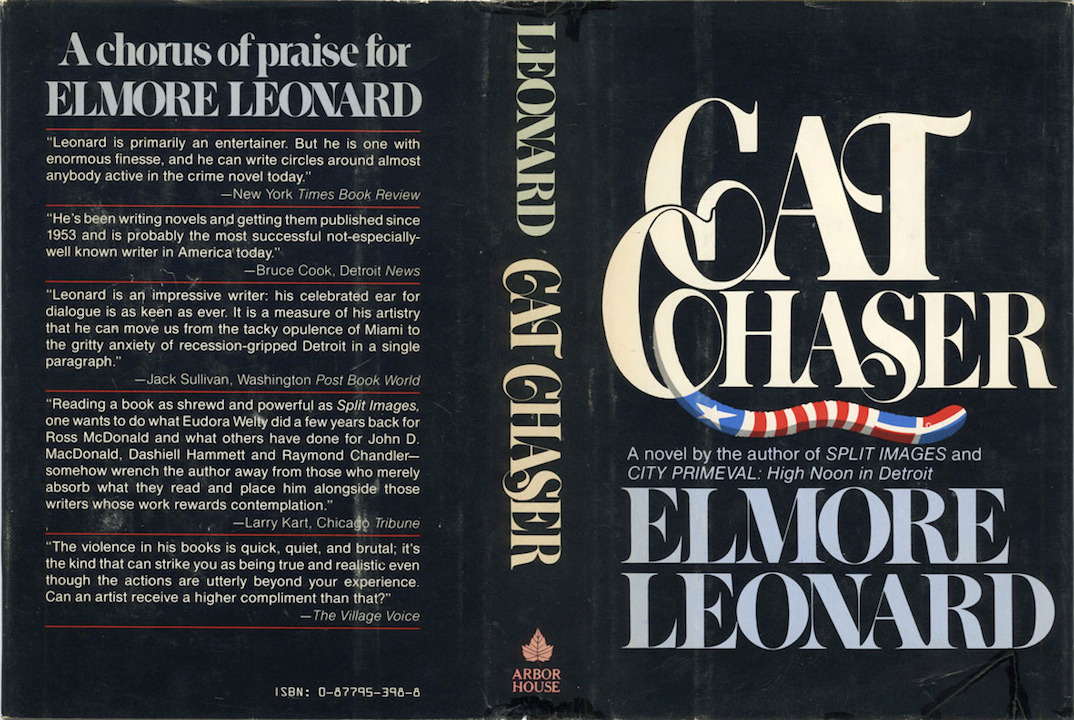 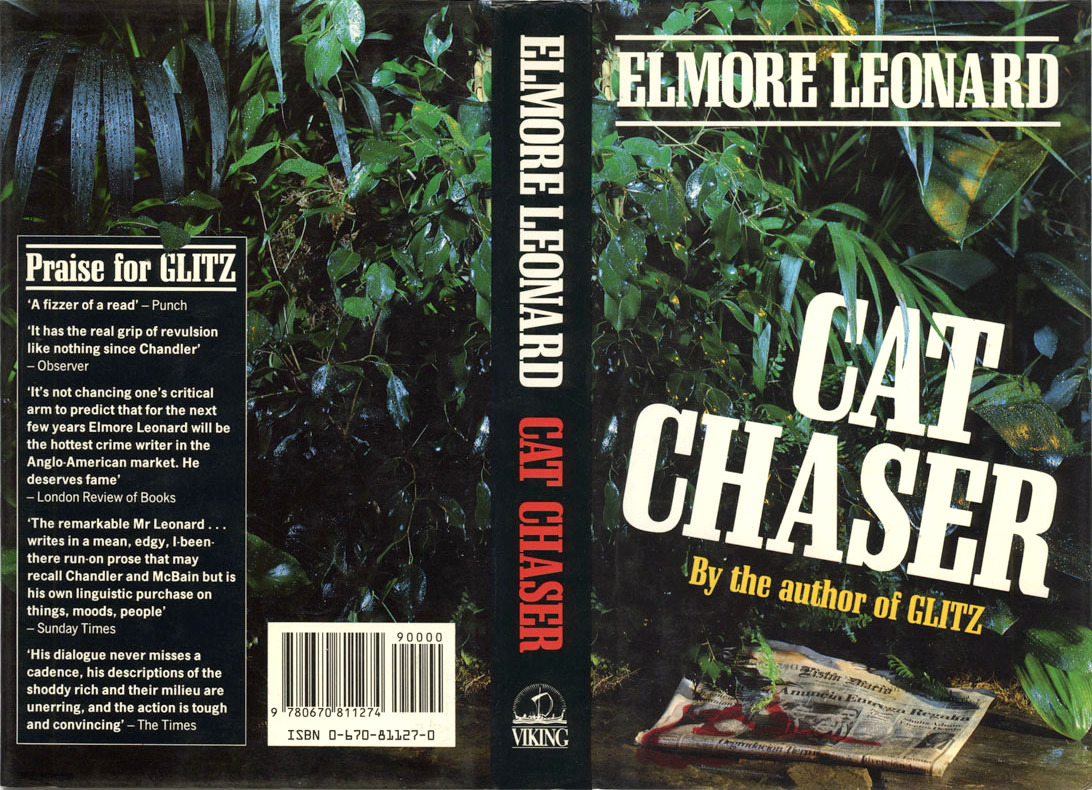 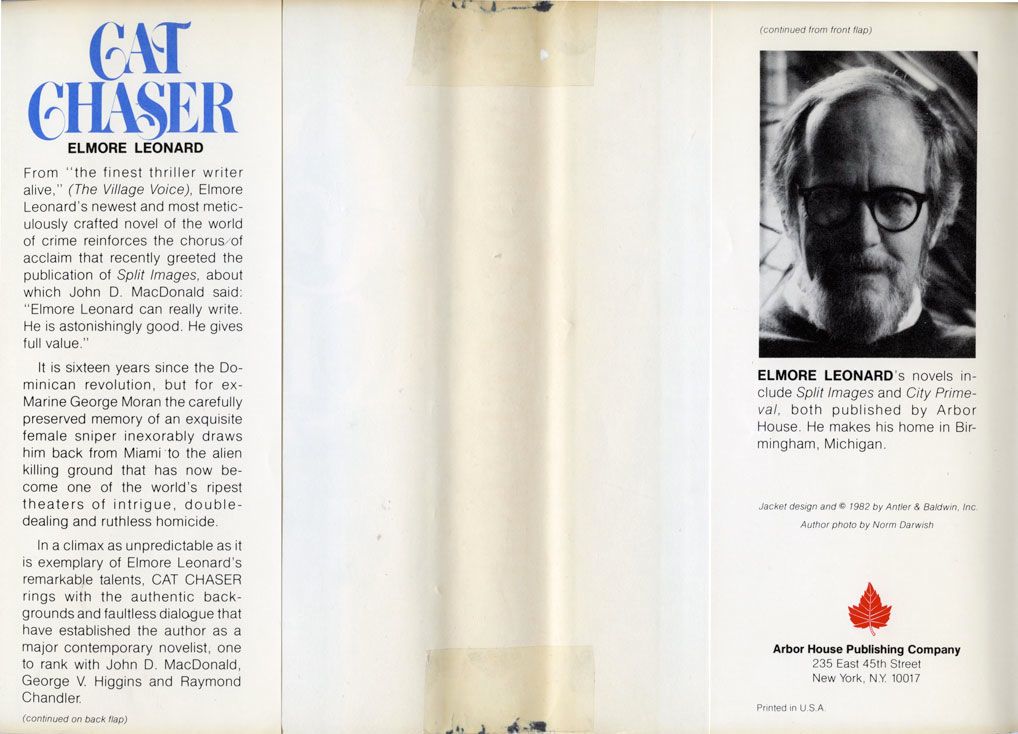 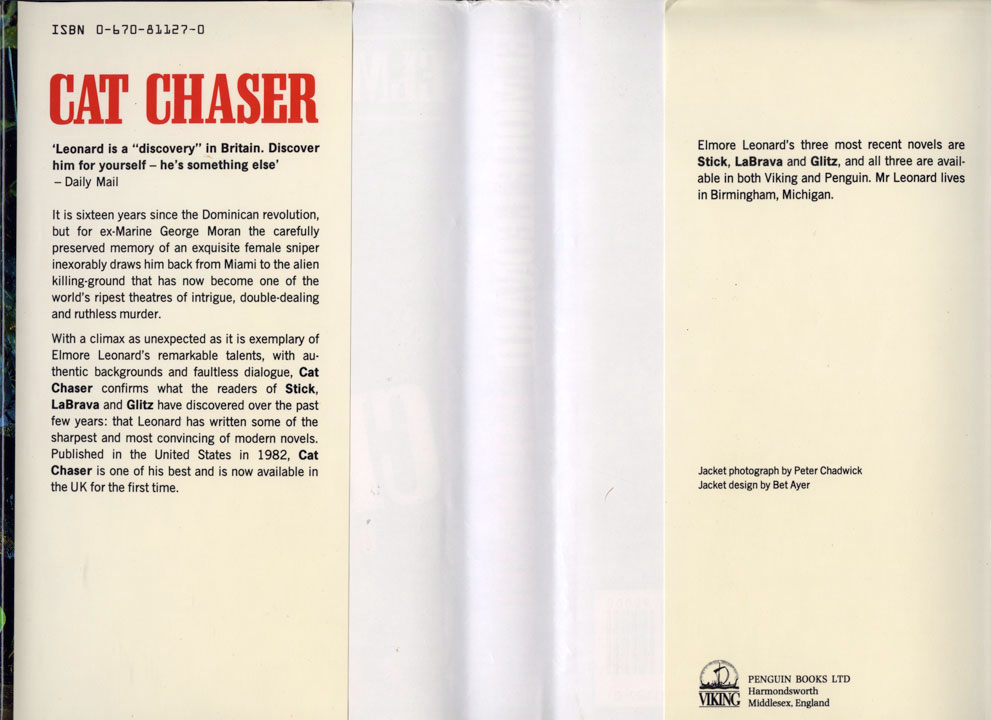 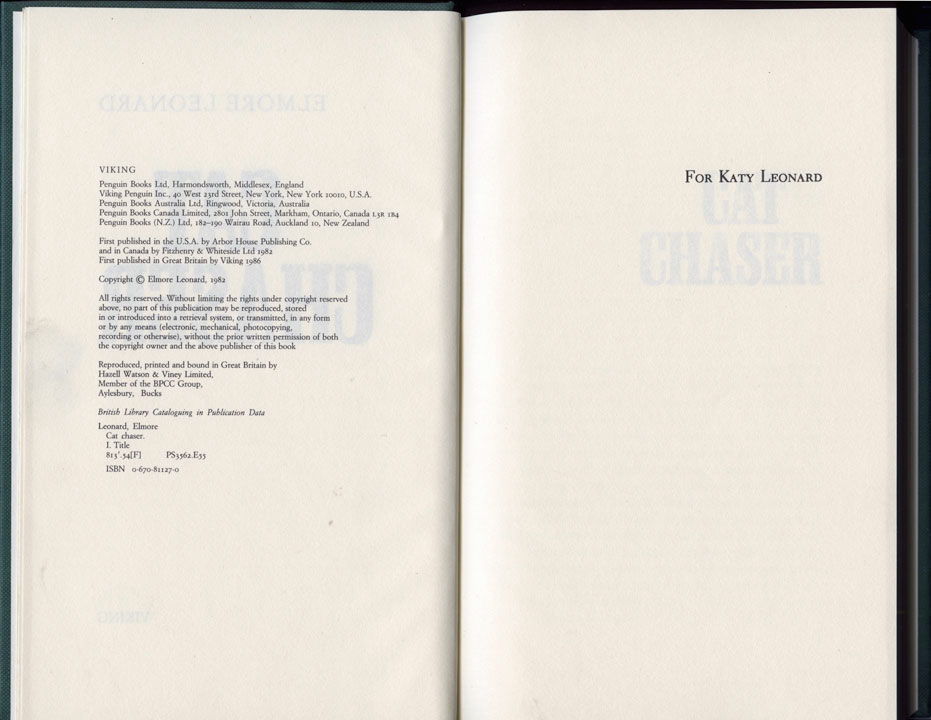 * Addendum: The week after I posted this I happened to stumble upon and reread Donald E. Westlake's review of LaBrava, in which Westlake discusses the romantic in that novel and labels it "a mean-streets romance".
Posted by Nick Jones (Louis XIV, the Sun King) at 04:00 7 comments: 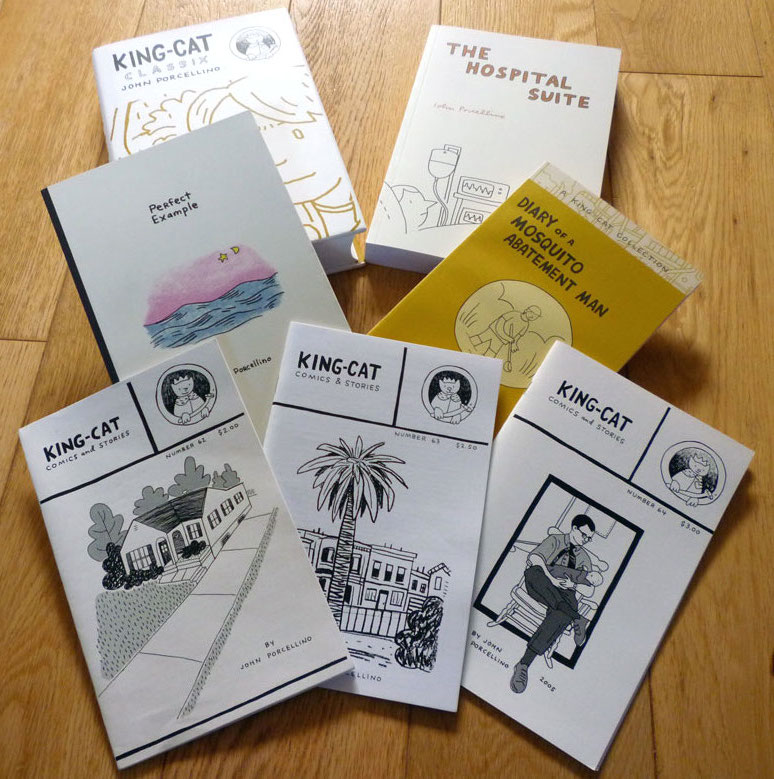 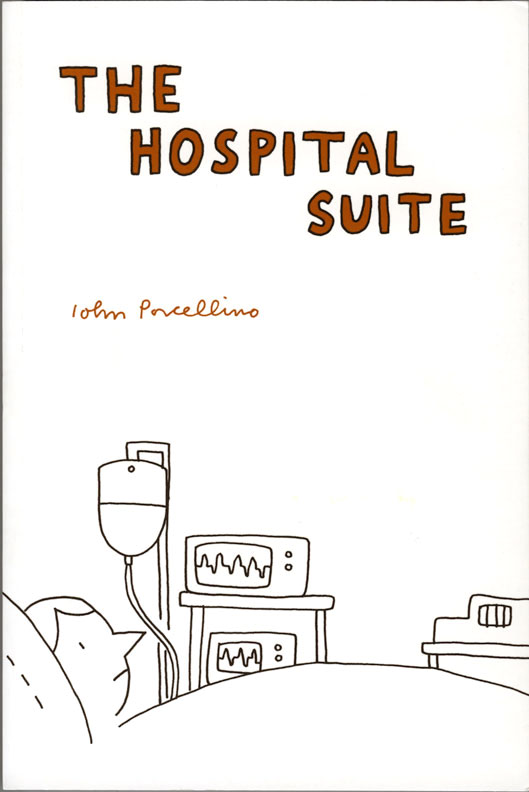 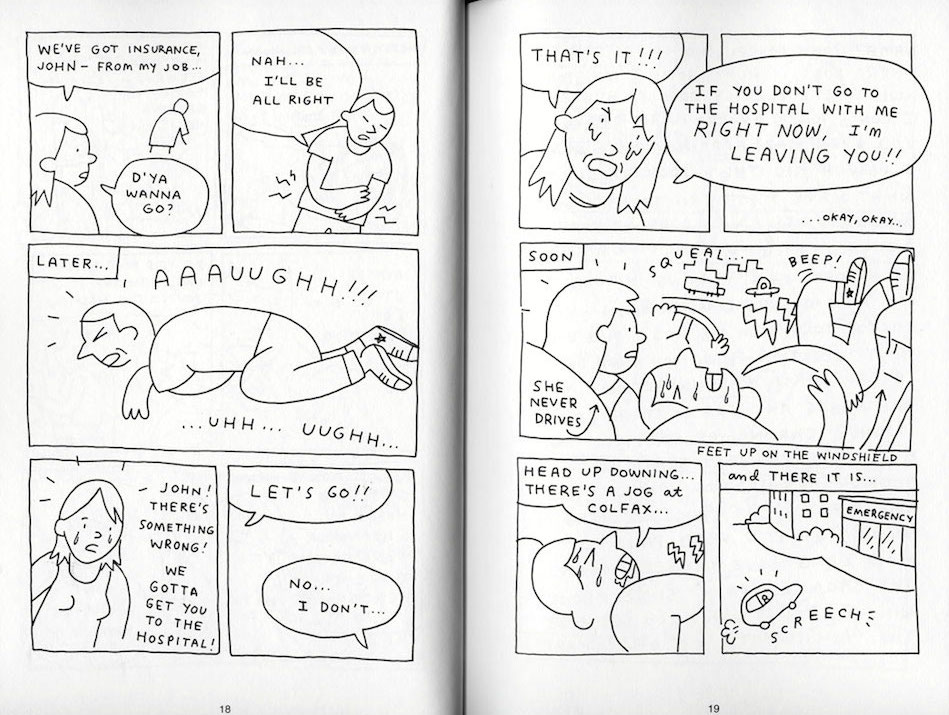 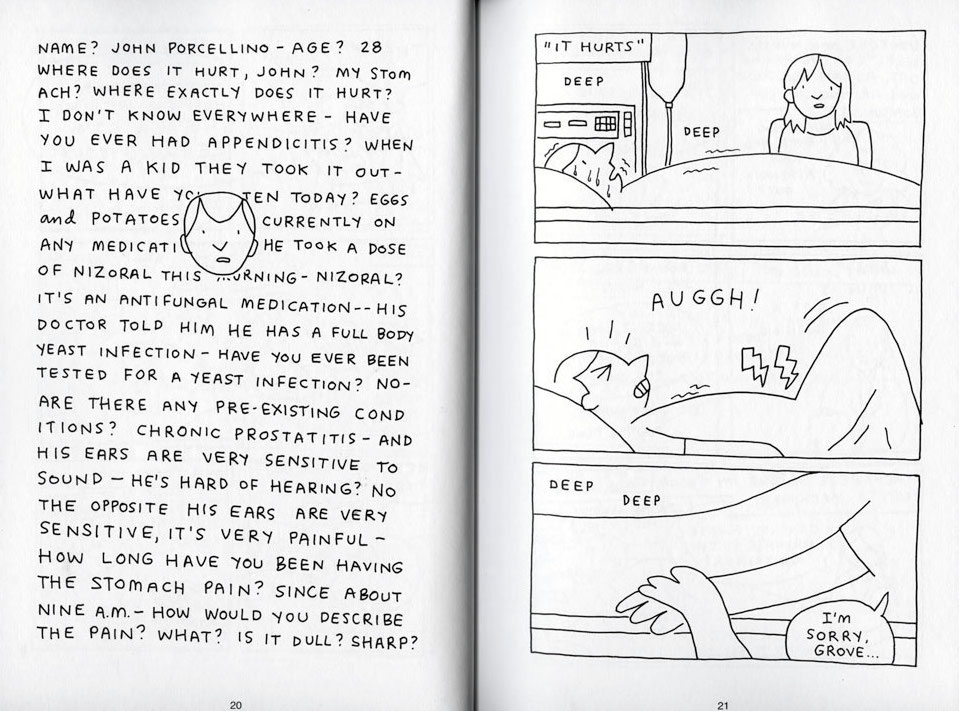 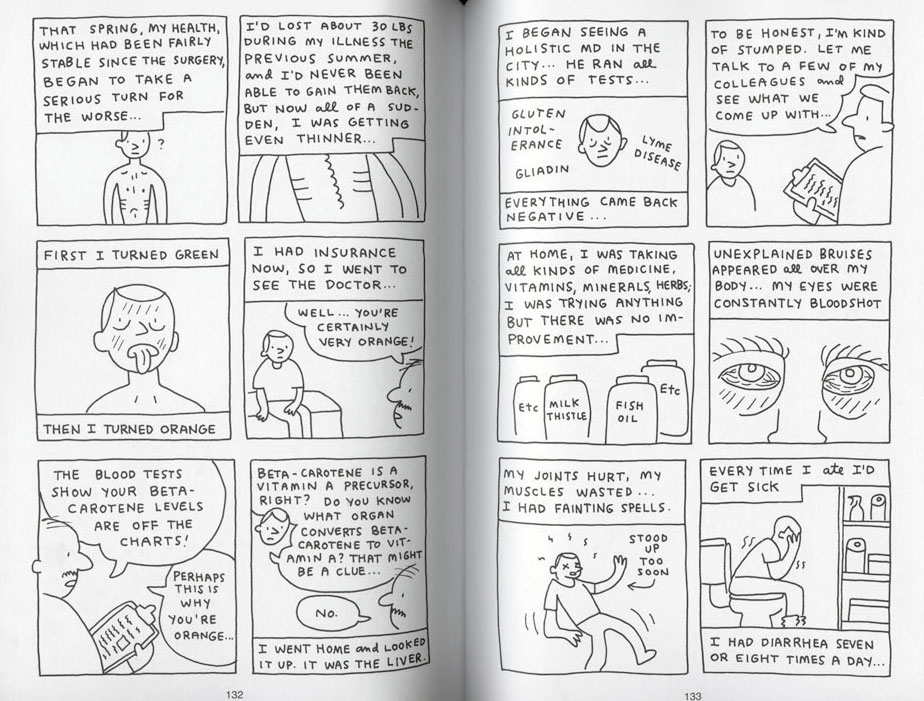 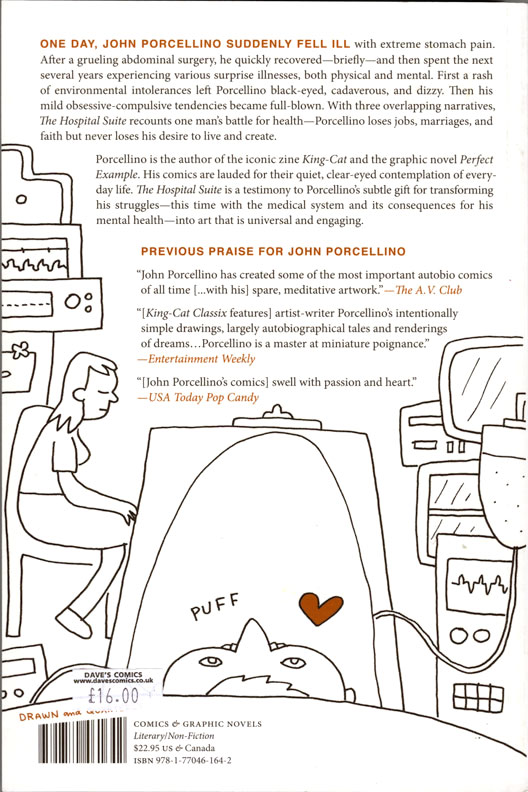 Notes from the Small Press 17: The Battle of Lewes by Peter Cole
Posted by Nick Jones (Louis XIV, the Sun King) at 04:00 2 comments: