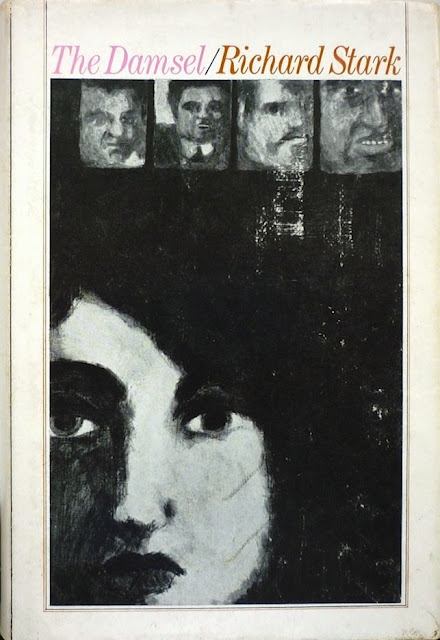 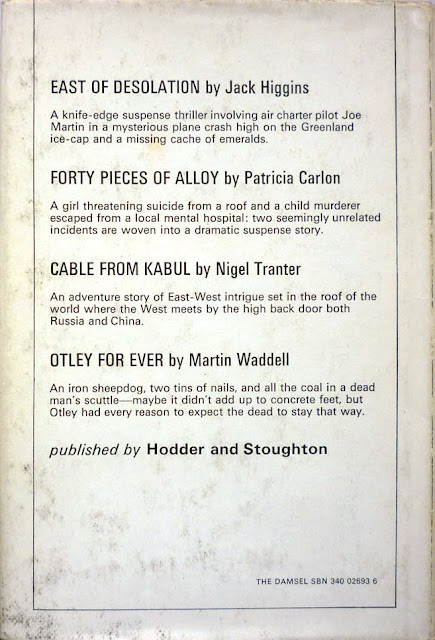 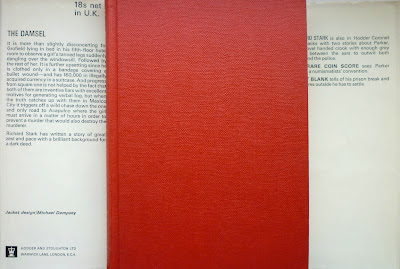 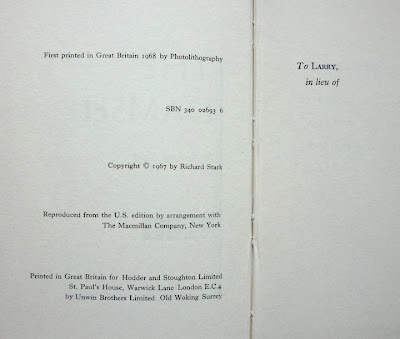 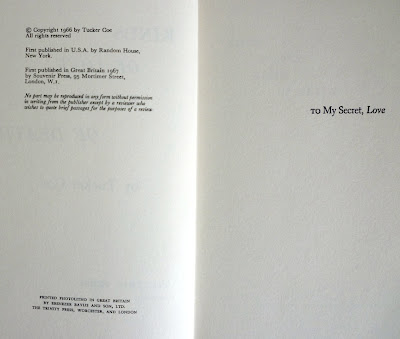 Next on Existential Ennui though, and with the summer blockbuster season in full swing: a series of posts on books which begat perhaps more famous films...
Posted by Nick Jones (Louis XIV, the Sun King) at 05:33 8 comments: 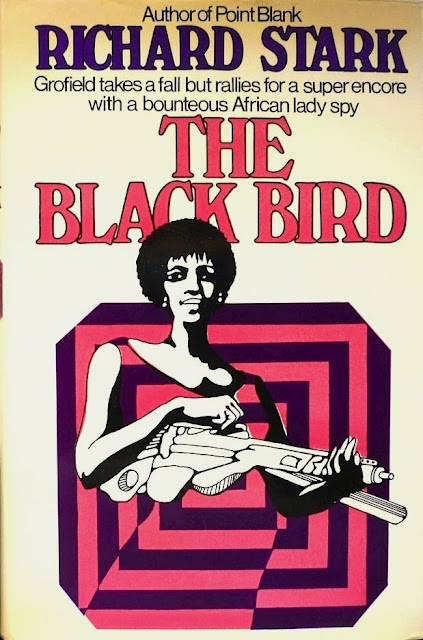 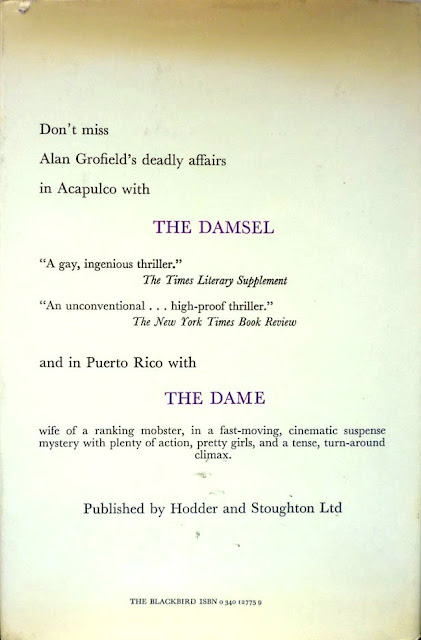 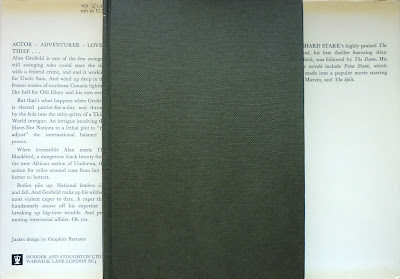 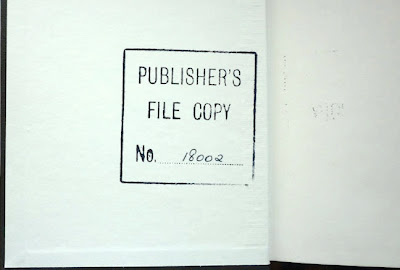 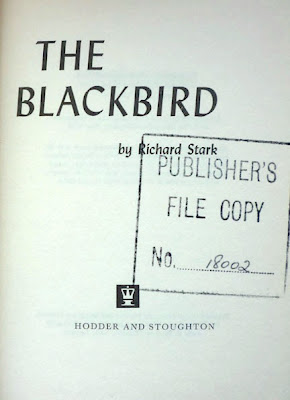 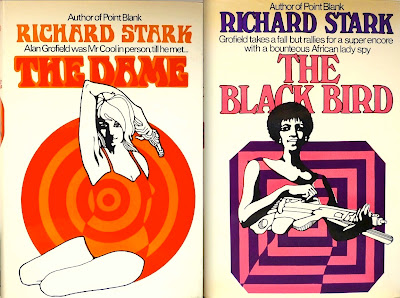 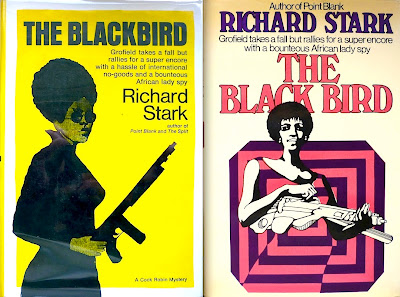 I mentioned in the previous post that Hodder & Stoughton published three out of the four Grofield novels in hardback in the UK. I've shown you two of them, but I also own the other one as well, and it strikes me that I've never really showcased it properly (aside from the odd shoddily photographed guest appearance). So, to complete the set, I thought we could take a look at it in the next post...
Posted by Nick Jones (Louis XIV, the Sun King) at 04:49 4 comments: 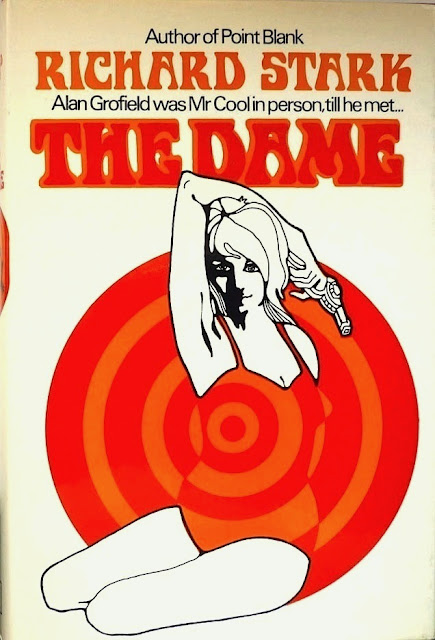 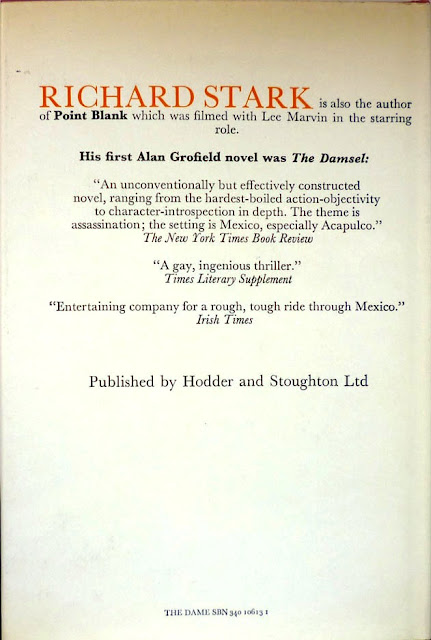 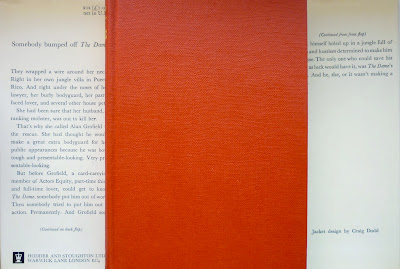 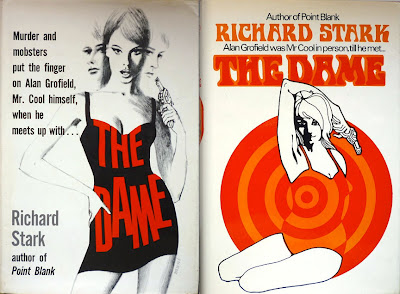 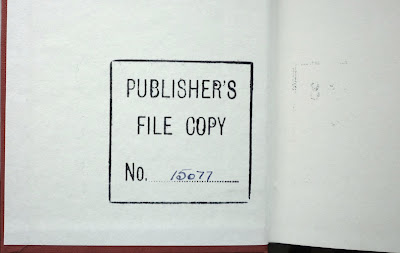 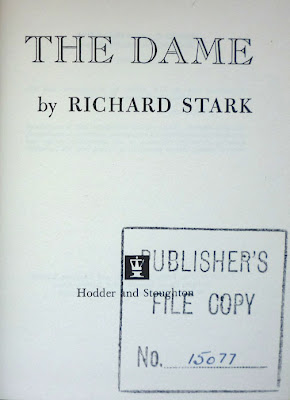 Hodder & Stoughton were Westlake's primary British publisher around this late-1960s/early-1970s period, but while they published many of the novels Westlake wrote under his own name as hardbacks, his Richard Stark novels, at least the Parker ones, were all initially issued as paperbacks – with the exception of the three Parkers that Gold Lion picked up (Allison & Busby later issued most of the Parkers as hardbacks in the UK, but that's another story entirely). The Grofield novels were a different matter, however: Hodder published three out of the four as hardbacks – including the next book I'll be blogging about, which again has never been seen online before...
Posted by Nick Jones (Louis XIV, the Sun King) at 05:13 4 comments: