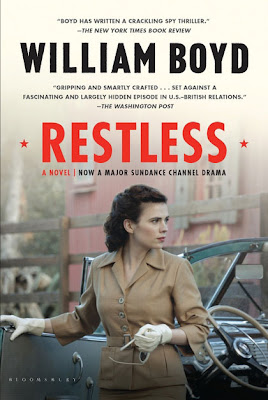 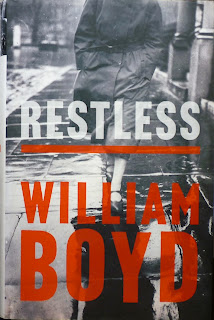 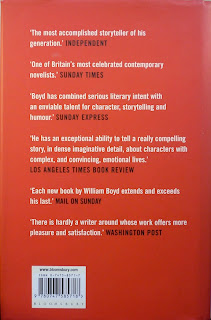 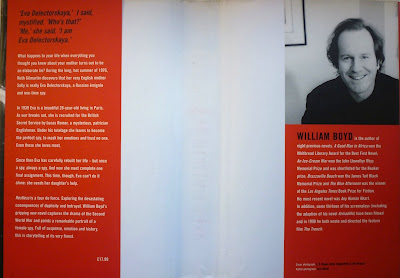 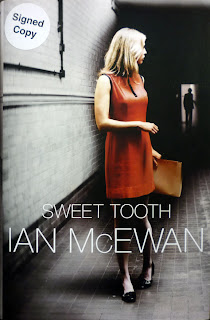 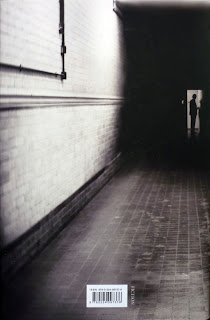 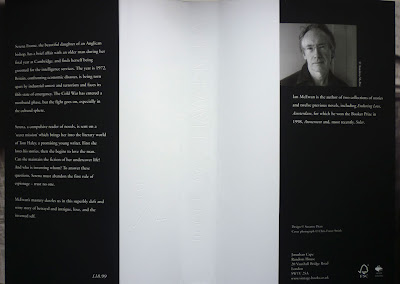 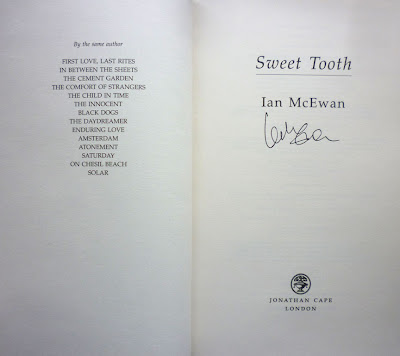 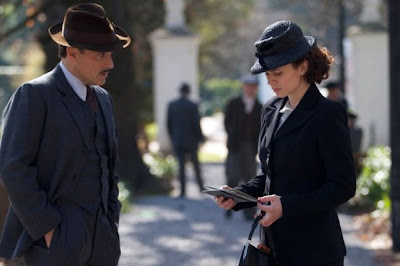 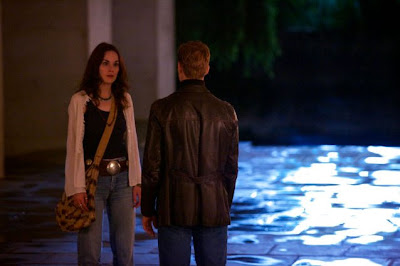 Still, if you haven't seen the television Restless, don't let that put you off: it has much to recommend it... just not quite as much as the book is all.
Posted by Nick Jones (Louis XIV, the Sun King) at 10:00